Kampot Thing To Do

Kampot Thing To Do 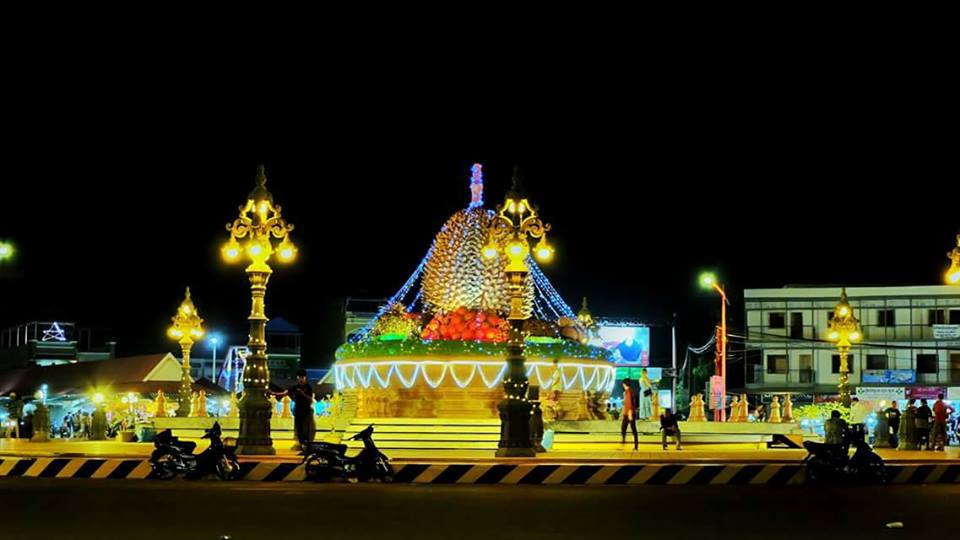 Kampot City site along the east side of the Kampong Bay River near the base of the Elephant Mountain and is of a quite different character than the beach town of Sihanouk Ville. The city is an old provincial capital of quiet lanes and colonial architecture, a bit worn but radiating a quaint, welcoming, small-town ambiance. A partially destroyed bridge, bombed in the war, though now unused, still sits city center, its unique haphazard appearance iconic Kampot.

Kampot is a place to get a taste of provincial Cambodia, both urban and rural. The dining and nightlife scene, while still modest, is developing quickly, with several interesting new eateries in town, well worth exploring. For touring, use Kampot as a base to explore and tour the surrounding countryside, cave, and pepper plantations and as a stepping stone to nearby beaches and island to Kep, the Bokor Hill Station, and the rest of southeastern Cambodia

One Day Trip to Bokor Mountain 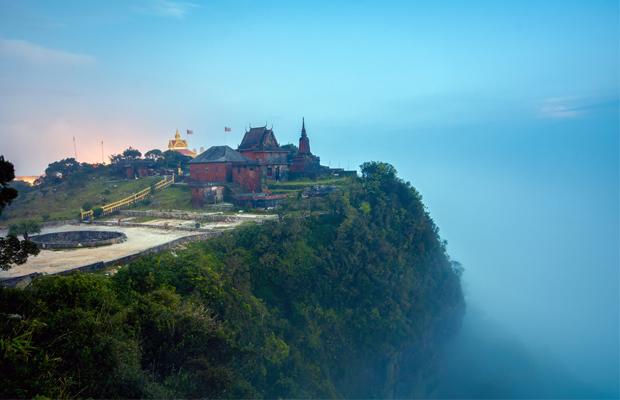 If you would like to go to visit Bokor Hill Station, you can see a view from Kampot Town and the old Royal Residence and Woman’s statue. After you visit the ruins of the historical Bokor Palace Hotel on top of the mountain and abandoned, Catholic Church, Pagoda, enjoy the stunning views from above and lake in the eerie atmospheres. After that relax and have enjoyed lunch at the majestic jungle waterfall.

One Day Countryside Tour by Private Tuk Tuk or Car 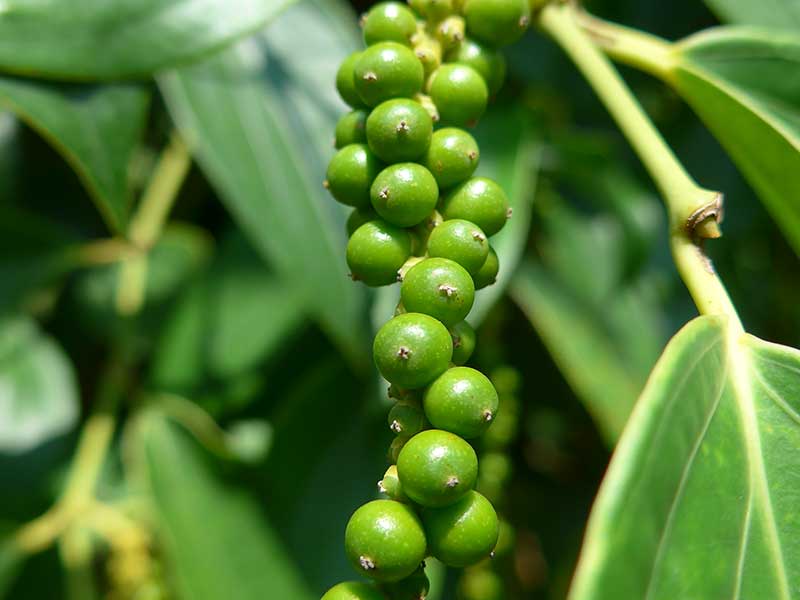 Sit back and relax and enjoy the beautiful countryside! You will be having a nice time to visits the countryside area with English Speaking Guide, he will be recommended from the area to the other area. It is a part of knowledge about historical, production and lifestyle of people living countryside. Speaking down here, we would like to show you something that has in the countryside: The first time Tuk Tuk or Car will take you to go to visit salt fields or farm and a quaint fishing boat village after that guides will be continues to explore about historical Phnom Chhngork Temple “Cave” as well as “Secret” Lake with nice hill views. You can see a pepper and fruit farm and find out how the famous Kampot Pepper Grows. Head on to see Kep’s colonial buildings and enjoy the afternoon by yourself having lunch at Crab Market and relaxing at the beach. 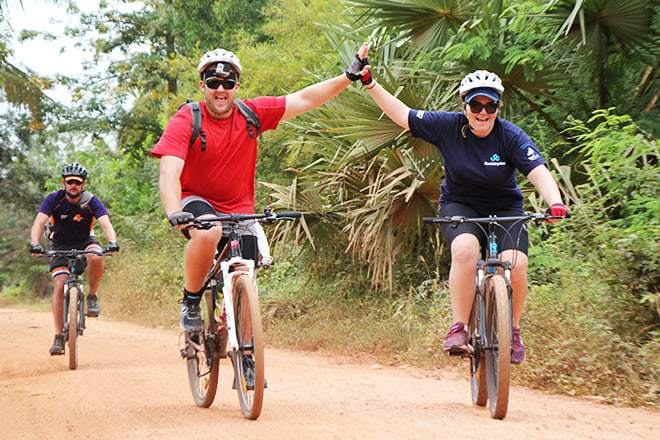 Get off the beaten track and see the real Cambodia!

Cycling is an exercise and provided benefits to the decreased stress level, good health, and decreased body fat level. We also have to show about the cycling program. We will start with a guide from the hotel and head on a visit a local village along the riverbank and taste local fruit and sweets. After ride past a fruit farm and Traditional Khmer house and after that see the rice paddies and rural Khmer life, wake up a hill with a small cave on top. Enjoy your taste delicious traditional Khmer noodles. Perhaps see an English class for local children. At the last time, see sunset cycling back.